Mother Nature has not been kind to the south in the past week or so. First there was Hurricane Harvey which devastated Texas and then along came Hurricane Irma who wreaked havoc on Florida. I know it's hurricane season and these things are to be expected when you live in those areas, but two back to back major hurricanes has me wanting to help out however I can. 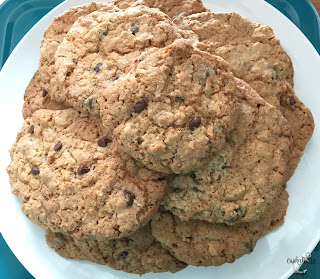 Susanne, of New South Charm, had the wonderful idea that a group of bloggers could get together and share Texas-style recipes on the same day, linking our blogs together as a way to virtually show our support for those affected by Hurricane Harvey. 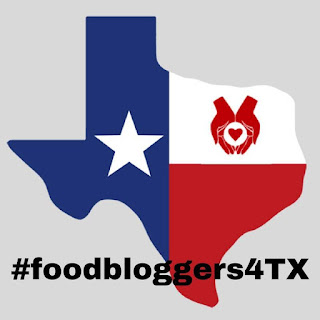 Right away I sought out a recipe to make and it didn't take long to decide on these cookies. As I've learned, there is a women's magazine that encourages the wives of presidential nominees to submit a cookie recipe and then the readers make them and a winner is declared. That right there, is the epitome of the south to me. These cookies were created by Laura Bush and are large and hearty enough to fill up even the hungriest of Texas cowboys. 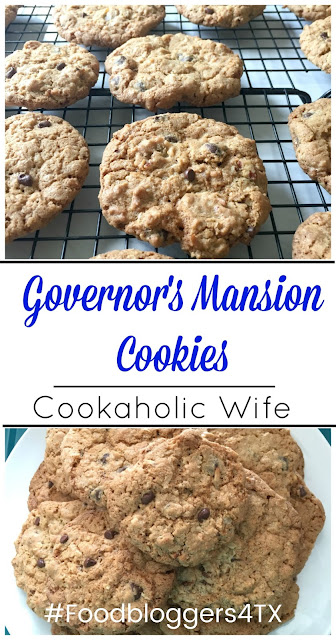 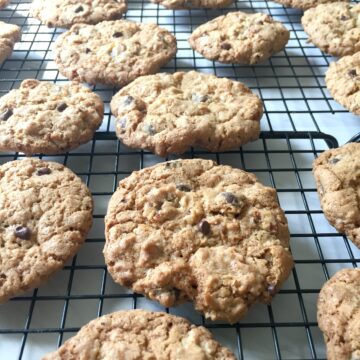 Keyword baking, cookies, dessert, governor's mansion cookies
Did you make this? I want to see, soMention @CookaholicWife or tag #cookaholicwife! 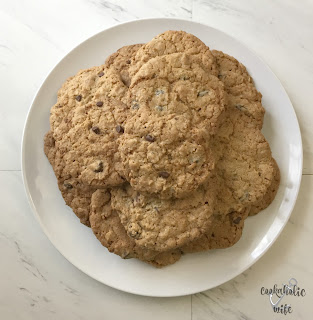 When I was making these cookies I was a bit concerned that because they have so many ingredients that it would be too much and the flavors would overpower each other. I was very, very wrong. I rarely eat the baked goods that I make but I ended up having three of these. Tom had four and then I took 2 ½ dozen into work which disappeared in a few hours. Everyone said how good they were. It's the perfect amount of sweet, crunchy and buttery.

So thank you Laura Bush and Texas, for these wonderful cookies that a dozen or so Maryland residents got to enjoy. I've been thinking of y'all (I had to) and I hope you know we're all here to help however we can. 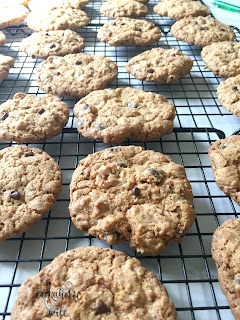 If you are interested in donating to help anyone affected by Hurricane Harvey, here are a few charities:

Stay Strong Texas. We 💗 you!