Nutella Swirl Bundt Cake - a classic vanilla bundt cake with a hearty swirl of nutella throughout as well as a nutella glaze on top. 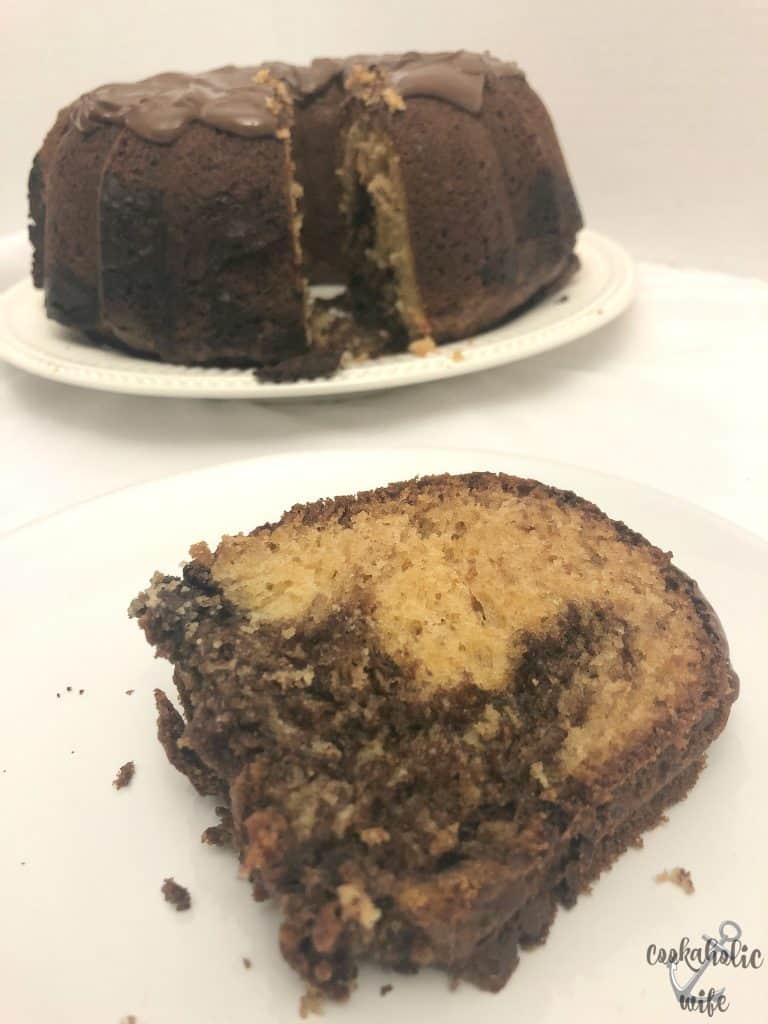 Confession: when Nutella first became popular enough here that I could find it in the stores, I bought a jar and maybe at ate the entire jar with a bag of pretzels. Dangerous stuff, that Nutella. Do you remember the Nutella craze? Cakes, cookies, even spread onto a piece of toast, Nutella was everywhere! 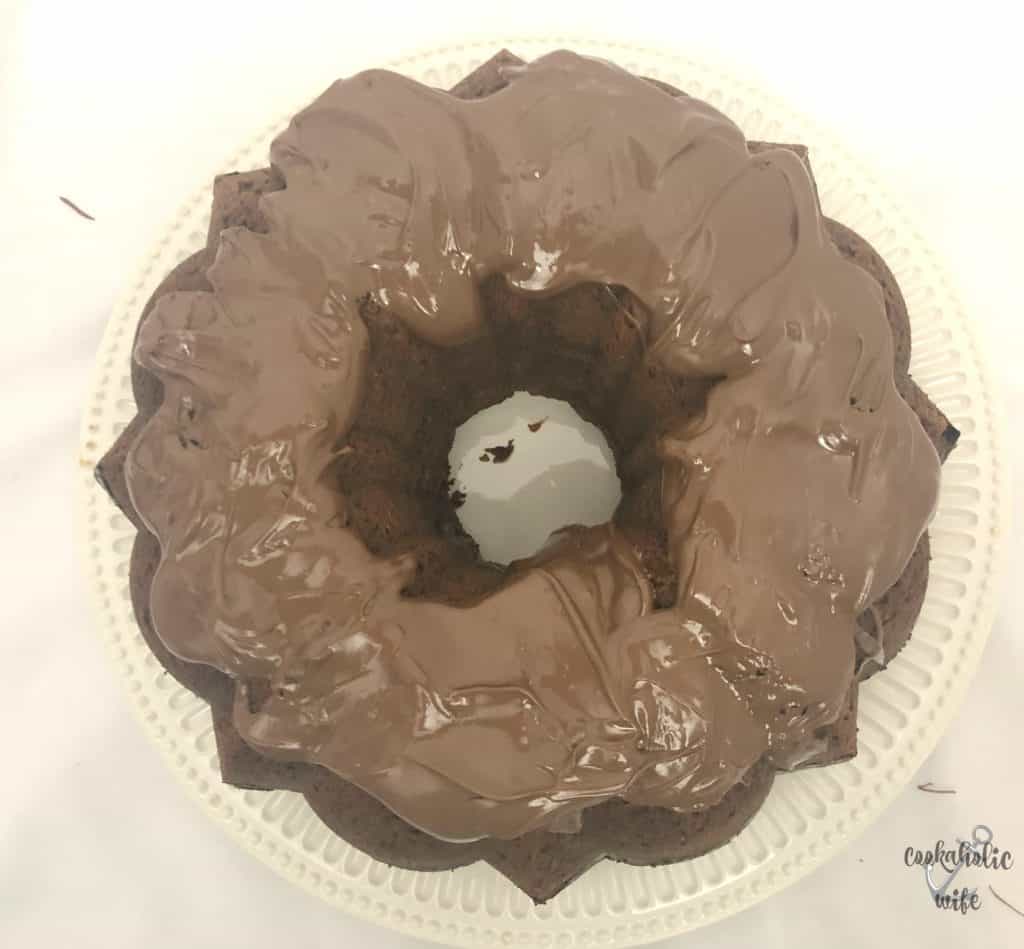 There are so many Nutella recipes out there I had a hard time choosing what I should make for this month's Bundt Bakers. The theme is (obviously) Nutella. Our hosts for this month are Tammy and Catherine of Living the Gourmet.

#BundtBakers is a group of Bundt loving bakers who get together once a month to bake Bundts with a common ingredient or theme. You can see all our of lovely Bundts by following our Pinterest board. We take turns hosting each month and choosing the theme/ingredient.
Updated links for all of our past events and more information about BundtBakers, can be found on our home page.

Eventually I decided I wanted to keep it simple and swirl Nutella through a vanilla cake. But then, because I can't ever keep anything simple, I thought melting some Nutella and drizzling it on top to create a glaze was the perfect topper for this cake.

It would seem my coworkers agreed because this vanished rather quickly! 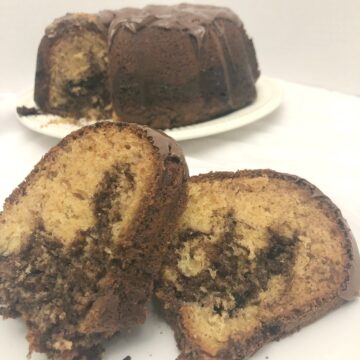 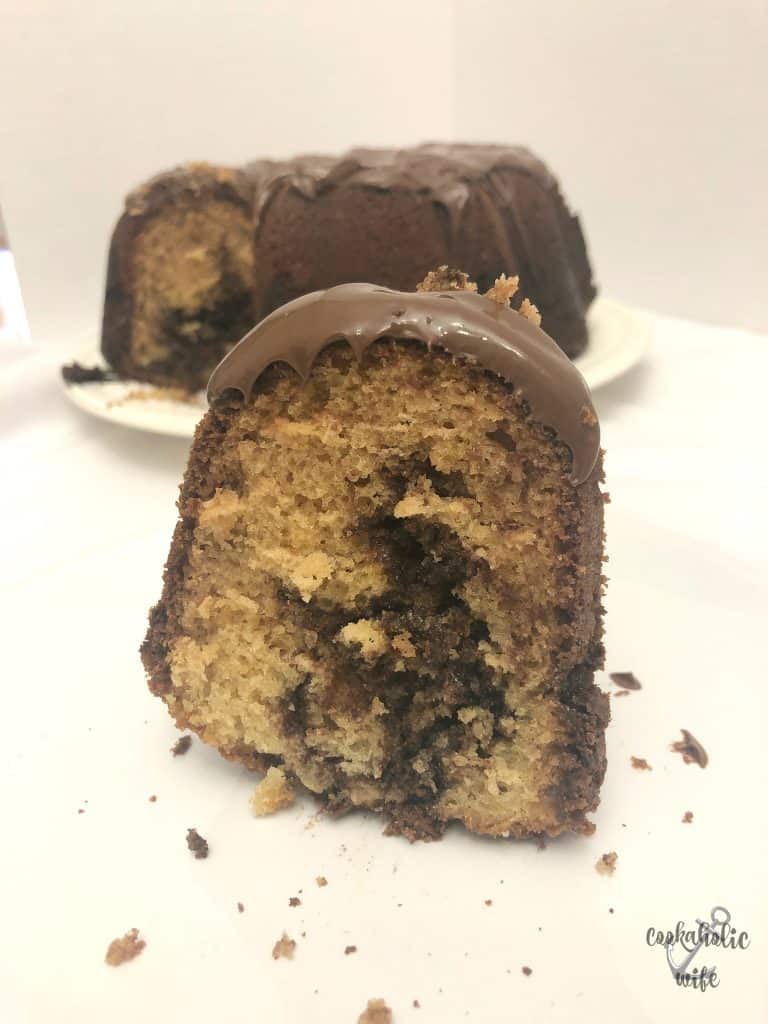 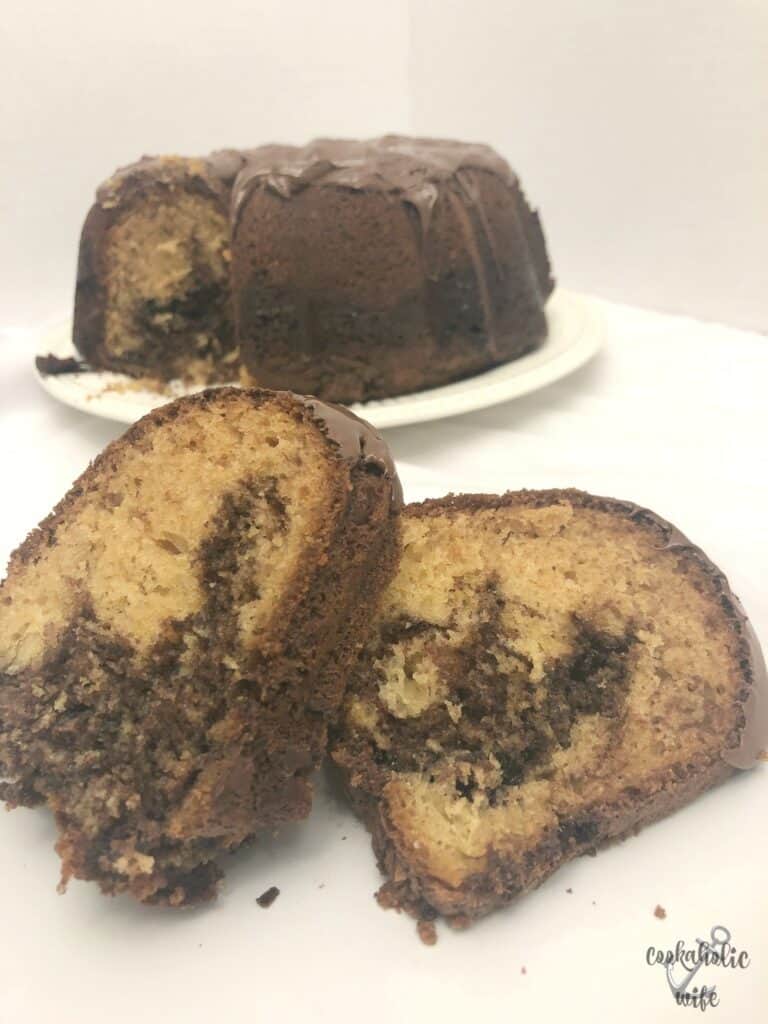