I have been on a huge melon kick lately. Each week I've been buying watermelon, cantaloupe and honeydew. For so early in the season it's been really good and has been a nice change up to the standard strawberries and blackberries I usually eat at this time of the year.

Of course, that is a lot of melons for a few people to eat before they go bad, so I've had to get creative. I had a little bit of honeydew left that I knew was entering the end of its lifespan as well as a small amount of spinach. 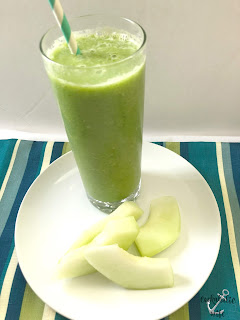 I put spinach in all of my smoothies so it didn't take long for it to dawn on me that this could be a great combination. If you're one of those people who cringes at the idea of spinach in a smoothie, I can promise you, as long as you have a good blender, you won't be able to tell that it's in this one. 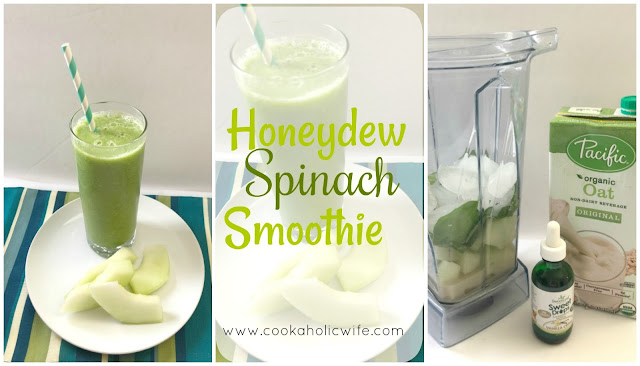 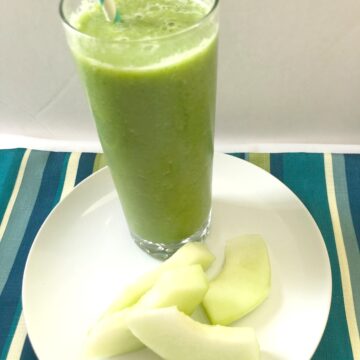 Keyword dairy-free, fast metabolism diet, honeydew, smoothie
Did you make this? I want to see, soMention @CookaholicWife or tag #cookaholicwife! 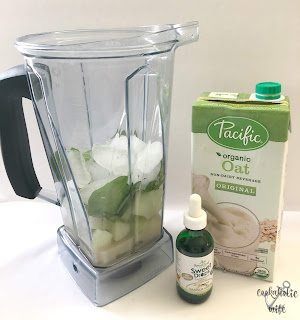 Until I started the Fast Metabolism Diet, I'd never tried any of the non-dairy milks other than almond milk. I'd honestly never even heard of oat milk. If you haven't heard of it or tried it, you really should. It's magical. Sweet, creamy and all the things that you need to make a good smoothie even better.

Same goes for the vanilla creme stevia drops. I'm part of a Facebook group for the Fast Metabolism Diet and someone mentioned putting them into plain sparkling water to create a cream soda-like drink. I know that cream soda is basically just sugary-vanilla carbonation, but it has always been one of my favorite drinks. Knowing that I could create something similar had me rushing off to Amazon to buy some. 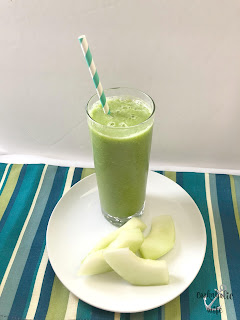 I drink a lot of smoothies, but this one is hands down one of my favorites. It almost tastes a little bit like a creamsicle.