At first I wasn't sure if I could participate in this month's improv challenge while doing the Whole30. The ingredients for this month are lemon and lime and I had a hard time thinking of anything other than baked goods.

Which, I'll fully admit, I miss. Especially when I'm having a crappy day. Sugar and carbs are comfort food, what can I say? If I wasn't participating in the Whole30, I would have made these lemon lime basil shortbread cookies from Bon Appetit, because I absolutely love using fresh basil. I may just have to make these cookies after my Whole30 is over. I wonder if they would work with almond flour. Does anyone know?

Anyway, after I stopped drooling over those cookies I decided to look for a recipe I could actually have. What's the fun in making a recipe you can't taste? (i.e. Tom's Boston Cream Pie birthday cake)

I found this smoothie recipe and was immediately intrigued. I would've never thought to put lemon and lime in a smoothie, but I sure wasn't above trying it out! Plus, I'll take anything I can get thats dessert-like. 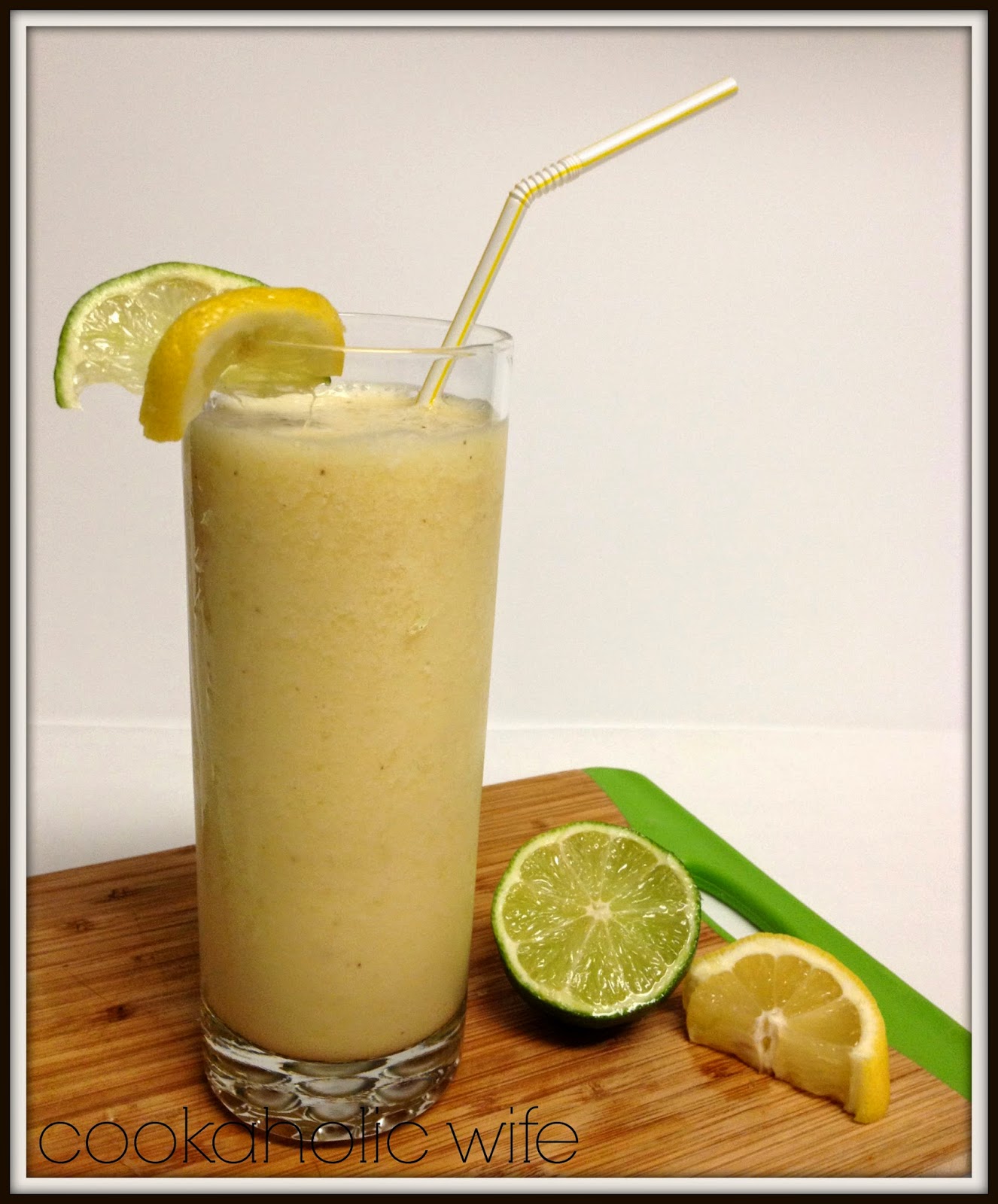 Directions:
1. Add the juice from the orange, followed by the lemon and lime then banana and spinach to your blender (I use a Vitamix). Blend until smooth, then add in ice.

You could also use frozen bananas instead of adding in ice, or just have a less-cold smoothie. It's entirely up to you. 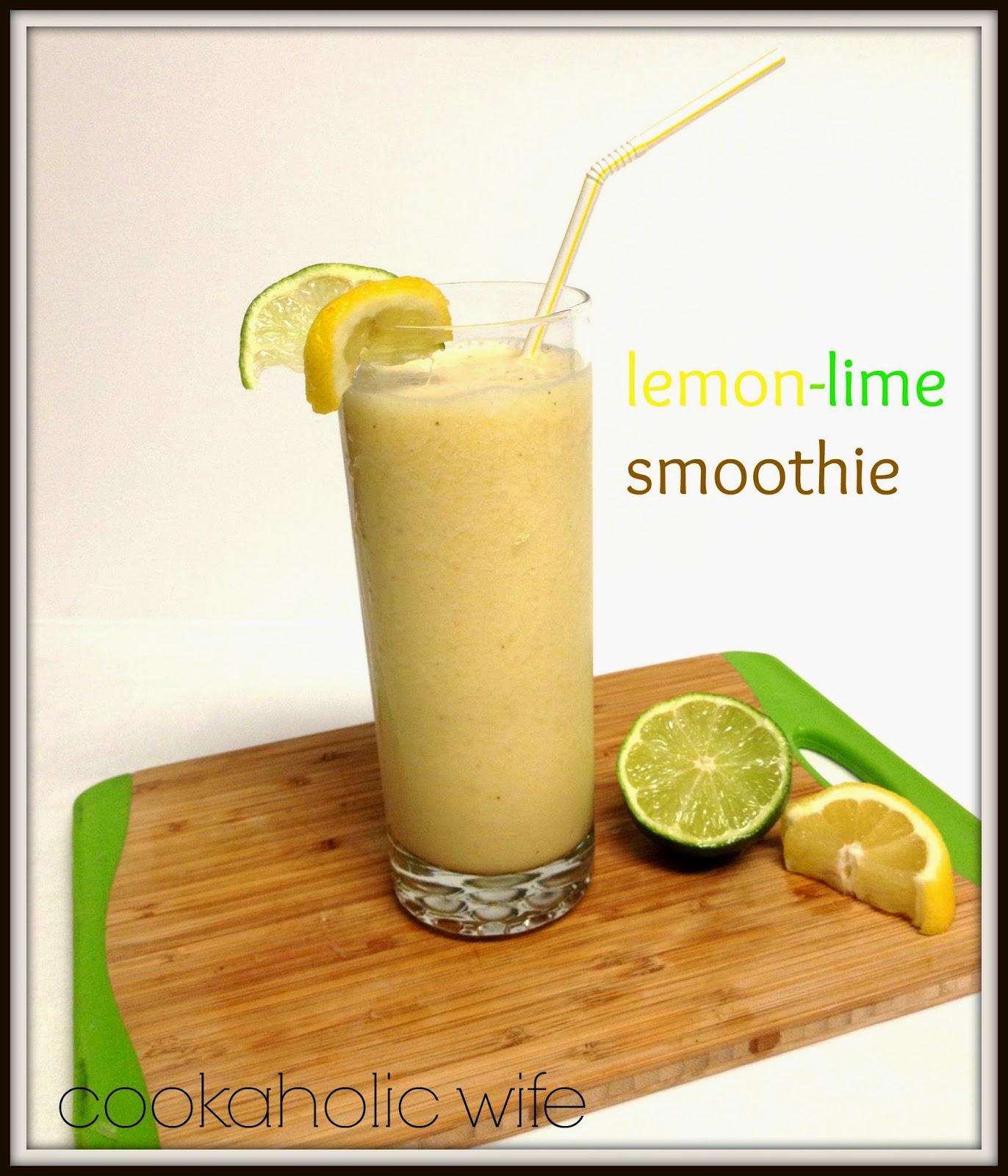 I didn't have as much spinach on hand as I thought and only ended up using ½  a cup, which is why my smoothie is so lightly colored. I was expecting this to be pretty sour and hard to drink, but I actually found it quite refreshing. It tastes like summer!